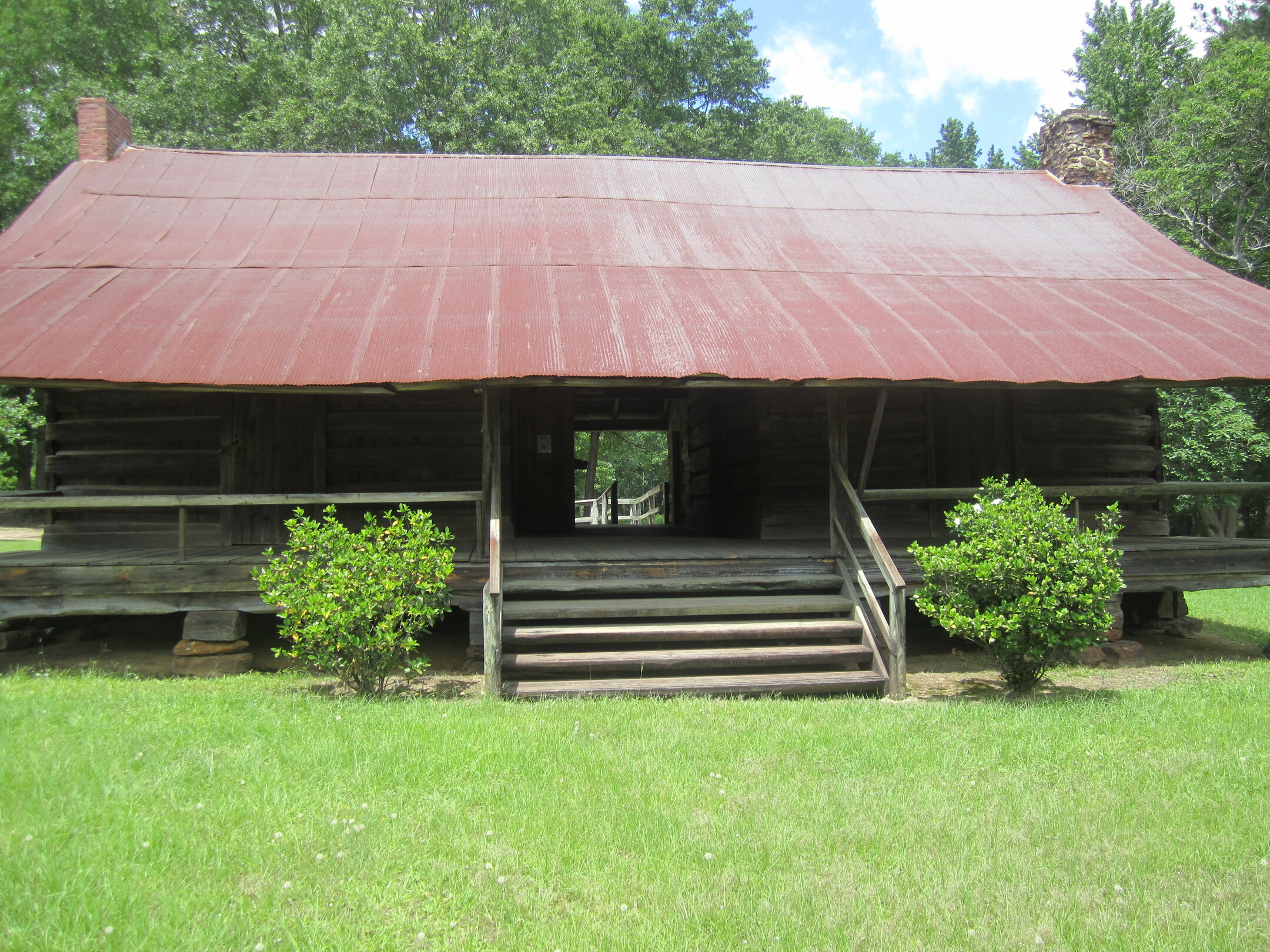 Everything Old is New Again

We were reminiscing with some friends recently and talking about where we lived when we were younger. Several of us had spent our college years in Richmond’s Fan District. One friend talked about the sweet apartment he had on Main Street. Great location, fantastic deck over the front porch, and all of the charm that comes with a Fan home.

One thing that he struggled with, though, was a lack of air conditioning.

If you’ve spent any length of time in Richmond, you know that it can get properly steamy in the summertime.

His solution took advantage of the architecture of the apartment.

As you walked up the staircase to his unit, you encountered a hallway that ran down the right-hand side of the building, with each room opening through a doorway on the left. The kitchen was in the right rear, with a bathroom to the left, behind the kitchen. Each of the doorways had a glass transom above it, and the first three rooms were separated by pocket doors.

He said that there was always a slight breeze through the apartment, and that kept him cool.

Many of the features in our 21st Century custom home designs reflect choices and innovations that are hundreds of years old, and our friend took advantage of one such design choice. 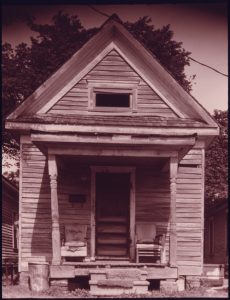 If you travel to most any historic Southern home, you’ll find that it wraps around a spacious center hallway. You can frequently look through the front door and see through the back door. This center hallway was often referred to as a “breezeway” or “summer passage”. The premise is the same one used by our friend in the Fan, and in larger homes, the passage was large enough that folks could use tables and chairs to enjoy the breeze.

A similar construction was used throughout the South, particularly in New Orleans, in less expensive homes, such as the traditional “shotgun house” or “shotgun shack”. Some say the name is a derivation of the African word “to-gun” which means “place of assembly”, but a more understandable explanation comes from a legend that states that a shotgun blast fired through the front door would cleanly travel through the back.

A similar design is the “dog trot house”, found throughout Appalachia into the South Carolina Lowcountry. Unlike an antebellum plantation, shotgun shack, or Fan Apartment, a dog trot house is actually two separate buildings connected by a covered breezeway or “dogtrot”. It was generally constructed of two cabins. Each had a small, covered porch or shed on the rear. One side would be used for sleeping or relaxing, while the other would be primarily for cooking and dining.

Thankfully, our clients today can take advantage of modern building techniques to remove the need for a dogtrot or breezeway. Modern HVAC systems can be designed to provide multi-zone comfort for different areas or levels of a home. Smart thermostats can be programmed to accommodate changes in the weather or the needs of the homeowner.

But how would our design process change were that not the case? Might we build more transom-doors or add breezeways?