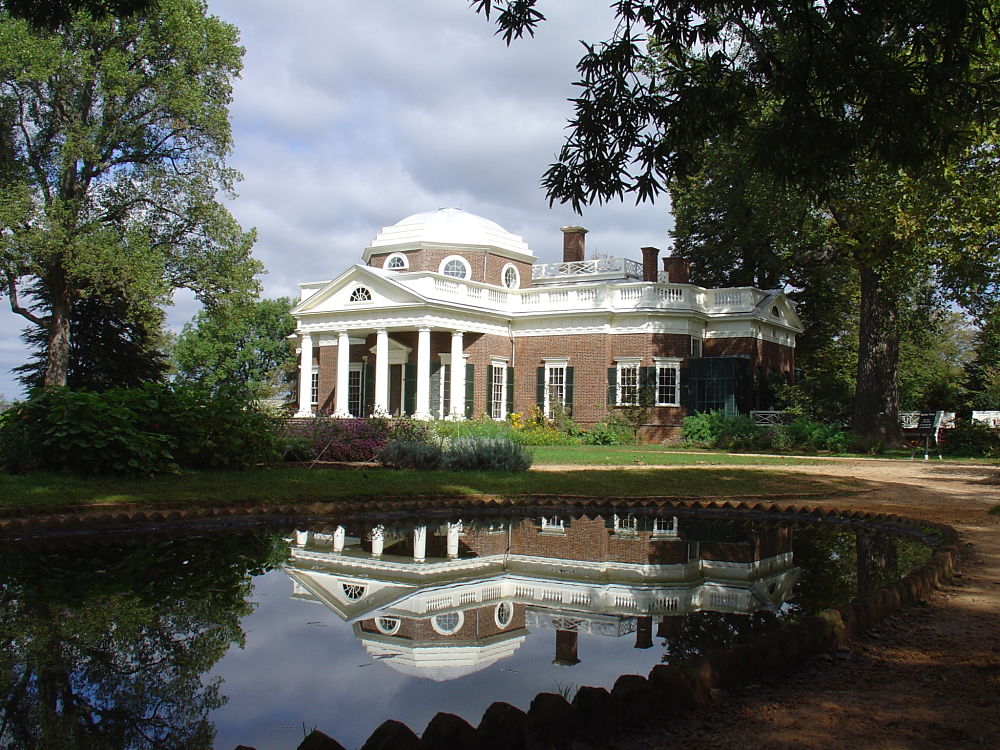 If you visit Charlottesville, Virginia, a place that you must visit is Monticello. This was Thomas Jefferson’s mountaintop home. It’s an amazing example of neoclassic design, one that Jefferson would use again and again as he designed public buildings across Virginia. It’s also a vivid testament to the fact that Jefferson was a curious tinkerer.

When Jefferson wasn’t busy writing the Declaration of Independence or living in France as the United States Minister or serving as our 3rd President, he would return to Monticello. Over the course of his time there, he built and rebuilt, modified and renovated. While his home is now very much a museum today, it was never quite up to his satisfaction during his life.

Jefferson placed Monticello on top of a hill along the Rivanna Gap to take advantage of the sweeping views of the Virginia countryside. One drawback to this was the exposure to constant sunlight in the summer. Temperatures in the Virginia Piedmont can be brutal in the summer. During one of his many renovations, Jefferson created an enormous center hall at Monticello, with rooms on either side. The entire thing was covered with an octagonal cupola. The center hall allowed fresh breezes to constantly sweep through the house, and the daytime heat rose up into the dome of the cupola. Windows atop the house could then be opened, allowing the heat to escape.

It was energy efficient before we had electricity.

When we create dream homes for our clients, we discuss with them their needs, their tastes, and their future plans. 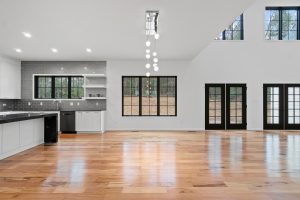 Again, we design and build homes for our clients based on a number of different likes, wants, and wishes. But by starting out with energy efficiency in mind, we can build one that is more comfortable every day, and saves money over the years.