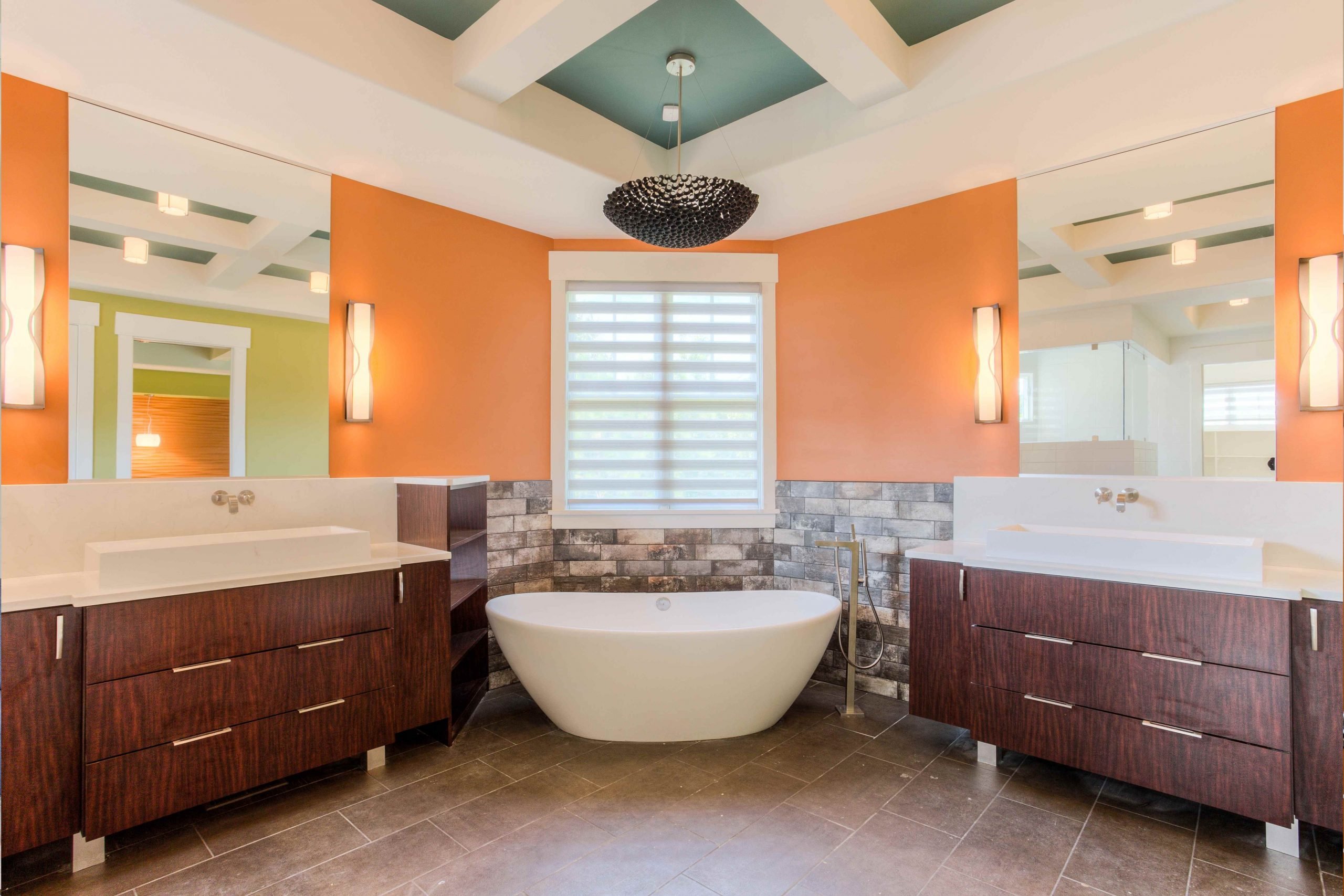 If you’ve never been to Paris, you must go. It truly is the “City of Light.” From an architectural standpoint, it’s simply amazing. Even after a devastating fire, the Cathedral of Notre Dame is a wonder. It contrasts with the Byzantine heights of the Sacre Coeur Basilica rising above the neighborhood of Montmarte. You walk past the classic monoliths of France’s administration buildings – many of them hundreds of years old – as you venture on to the modernist whimsy of the Centre Pompidou.

But no visit to Paris would be complete without the short train ride to the Palace of Versailles, home of the “Sun King”, Louis XVI.

In 1661, Versailles was the site of the king’s favorite hunting lodge. Louis XIV began building the Palace that year, and by 1682, it was large enough that he moved the entire French government there. It subsequently became the home of Louis XV, and then Louis XVI and his wife, Marie Antoinette.

While there are many incredible features of Versailles, such as the Hall of Mirrors where they signed the treaty to end World War I, and the Hameau de la Reine where Marie Antoinette could pretend to once again be a Swiss peasant, what struck us was the elaborate care taken with the king’s apartments.

Tucked behind the ornate ceremonial offices and grand ballrooms was the king’s official bedroom. Upon entering, you see what appears to be the world’s largest bed. At the foot of the bed is a carved railing. If you knew someone or had favor with the king, you would be quietly ushered in to stand silently at the railing and watch the king wake up. This ritual was known as “le lever.” It would be repeated each evening with “le coucher” when the king would climb under the covers to go the sleep.

But this bedroom isn’t where the king actually slept.

There was a second apartment behind this bedroom, and each day the king would wake up, be attended to, put on his fancy nightgown, and then go to the official bedroom so that his loyal subjects could be brought in to watch him majestically rise to greet the day.

When he initially woke up, he would find himself surrounded by aides and valets who would attend to his morning routine. Chamber pots would be introduced and removed, basins would be filled and emptied for the king’s washing, and attendants would carefully dress the ruler of all of France.

Your daily routine is probably nothing like the rituals surrounding the kings of France. While you may celebrate waking up again each morning, we doubt that you have much of an audience for it.

But your daily routine should make you feel like a resident of Versailles. Your chamber pot has been replaced with a high flush toilet, and the wash basin has been traded for a soaking tub. The standard bathroom used to consist of tub-toilet-sink, but today’s homeowners are taking greater care to create a room for respite and rejuvenation. Many of our clients see their bathroom as a private spa, with heat lamps, tubs with multiple jets, and showers with numerous fixtures and steamers and settings.

Much like the king’s private apartment, few if any will ever see your inner sanctum. That shouldn’t make it any less royal. 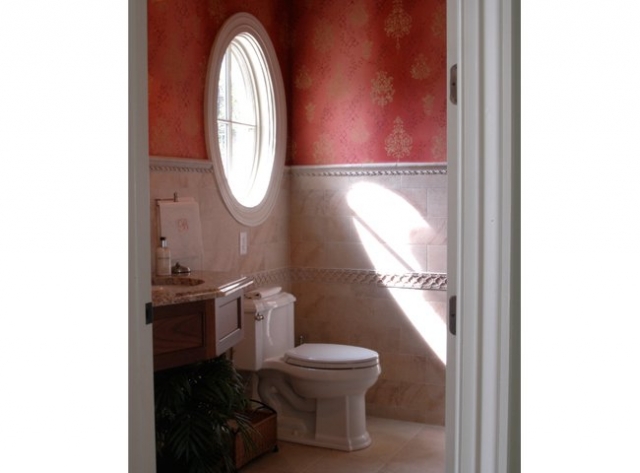 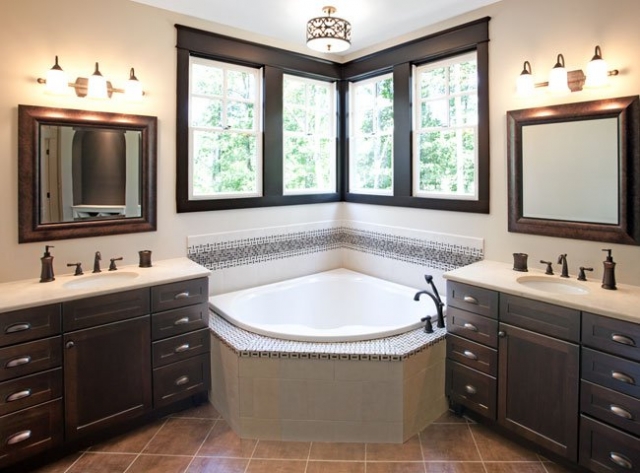 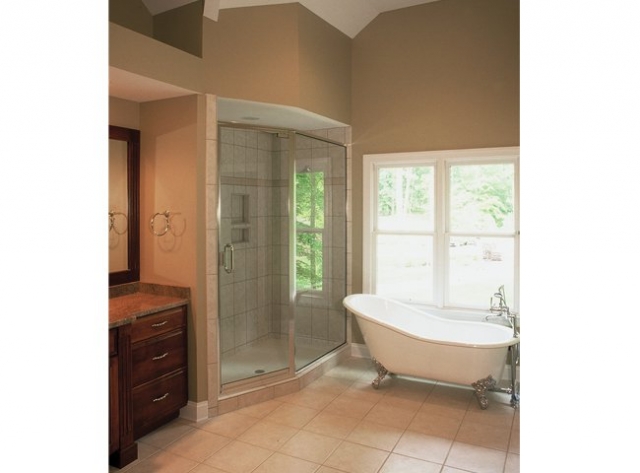 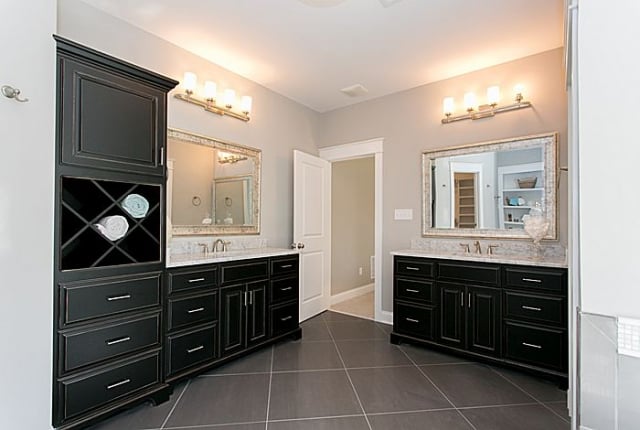 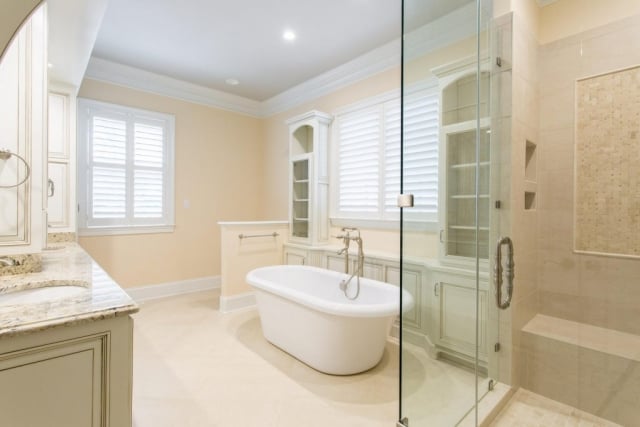 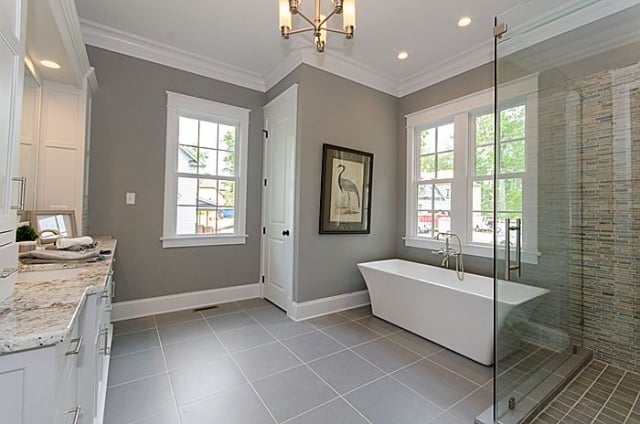 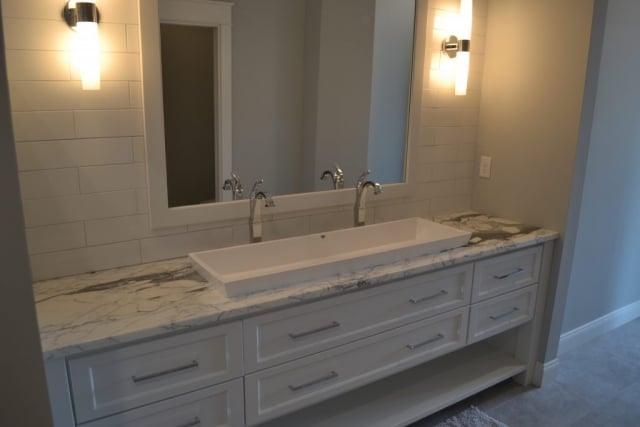 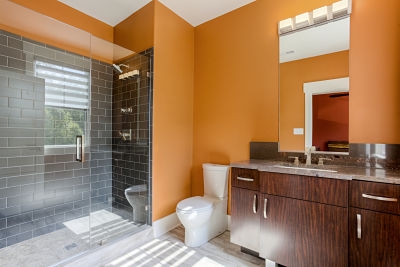 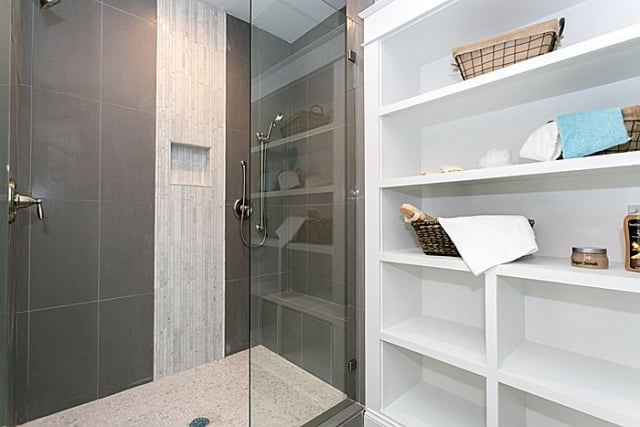